A Little Help from Elsa 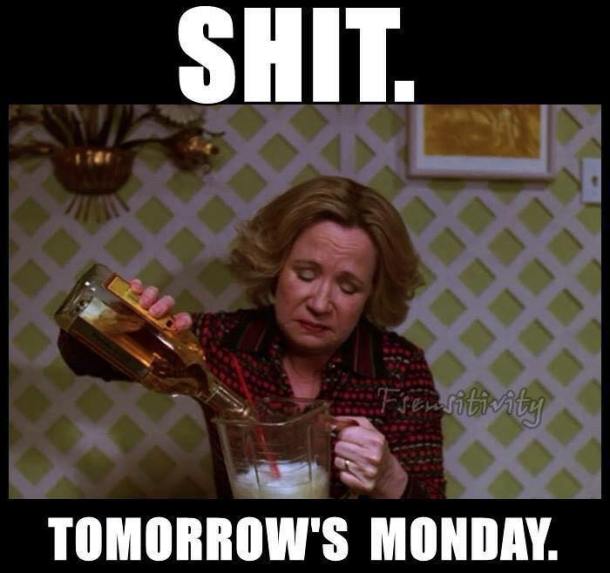 Hello, and welcome to another Wrist to Forehead Sunday.  I am tired and discouraged, but there is no point in going on about it.  For one reason, somebody is sure to point out that other people have way worse problems than mine and I should just be grateful that… something or other.  I hate it when people tell me to “just be grateful that –”  I’ll be grateful when I’m good and ready!  Right now I’m complaining!

Only right now I am trying not to complain but to make a half-way decent blog post (cue jokes about the usual quality of my blog posts).  I was going to do my usual Sunday Cinema;  we started the movie watching portion of our day shortly after noon.  However, I cooked an actual Sunday dinner and we put the television on Snapped while we ate.  It’s still on, but the current episode is one I’ve seen more than once.  Maybe I can mention the movie we did watch and list a few others we might watch next.  After I hit Publish.

Doesn’t it look mysterious and spooky?

I should have had such a ‘do on my wedding day.

After that, we could watch Witness for the Prosecution (1957).  Elsa Lanchester’s role in this film is neither in the short story nor the stage play, but she is the best character in the flick. 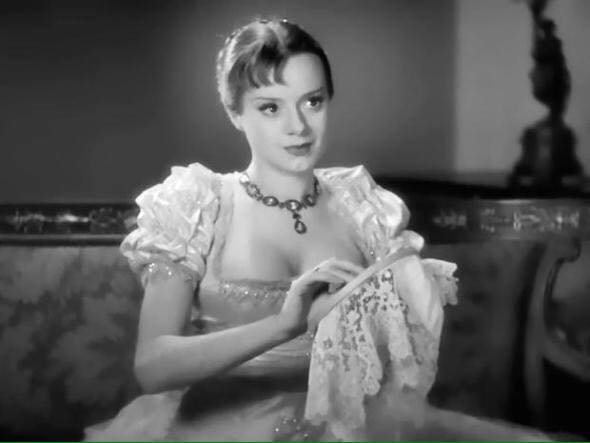 This is also Bride of Frankenstein. Isn’t she pretty?

That is the picture I was looking for when I mentioned Bride.  I got tired of scrolling and looking through my Media Library so used the other one.  Then I found it when I was looking for the next picture. Just a little insight into my blogging methodology. 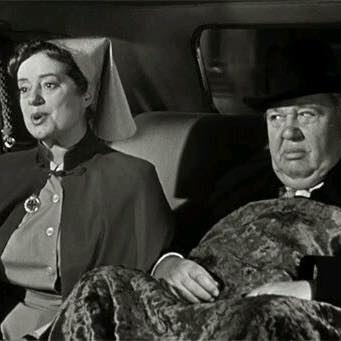 Spoiler alert: He doesn’t murder her.

Next we might go color with Murder By Death (1976).  That is a star-studded romp, and the first video I ever gave Steve, back when we were dating.  We have it on DVD now.

How many can you name?

Well, we won’t have any time to watch any movies if I don’t finish this post and hit Publish.  At least I’ve typed myself into a better mood. Happy Sunday, folks!