It’s only a sinus infection!

I have been glumphing along, acting like I have some hideous, mysterious, deadly disease — perhaps a new shot-resistant flu strain — I was inches away from hospitilization and a lingering, painful death.  Oh well, I knew it was nothing that serious, but that did not stop me from feeling and sharing complete misery.

Oh go ahead and play that miniature violin, and list all the people who have worse ills than me and no doubt complain much less.  I know I am being ridiculous; many people are ridiculous when they get a little sickypoo.  For one excuse, I don’t have a whole lot else to blog about, and very little brain to blog about what I do have. 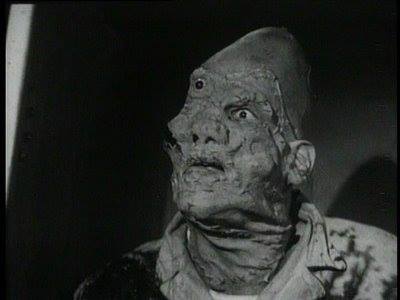 I went to the doctor today and am currently waiting for the Medicine Shoppe in Ilion to deliver my prescription.  How awesome is that?  Home delivery!  Many people have to get their drugs in dark alleys or on street corners. 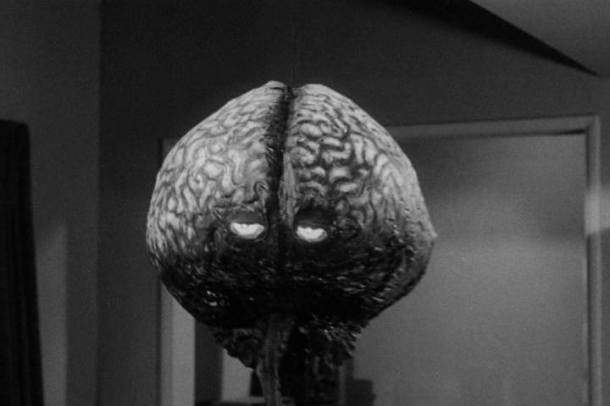 Hey, buddy, could you lend me a little of that brain?

I have been looking for this picture for days!  I always like to use it when I am feeling particularly brain dead (cue unkind remarks about my usual lack of brain).  It is The Brain from Planet Arous. The other picture is from The Brain That Wouldn’t Die.  As a sad side note, I saw on Facebook that the lady that played said Brain just died.

So it’s another Blogger’s Sick Day,  and a Wuss-out Wednesday as well.  I have great hopes for the prescription I await.

Do Antibiotics Make You Stupid?

I admit I have had some lame posts lately, but I do not think I have had one whining about how I JUST CAN’T MAKE A BLOG POST TODAY in a while.  How melodramatic that sounds, especially all in caps.  But do you feel I am actually whining?  I feel more that I am lamenting, poised mid-swoon, with a wrist to my forehead.  Well, at least I amuse myself.

And then I sat here staring at that paragraph, unable to add to it.  I typed in one paragraph that I backspaced out. It was dumb.  In desperation, I went to Facebook and typed in the following:

Oh My God! I just started typing in a blog post and it is the dullest thing ever!

A friend commented asking how I even start. I replied that I just put my fingers on the keys and start typing. Usually once I start I think of things to say.  Today not so much.  What’s that all about, brain?
I think I shall blame this one on my health.  I was diagnosed with a sinus infection and have been on antibiotics since yesterday.  Do antibiotics make you stupid?  Cue unkind remarks about what’s my excuse the rest of the time.  You know, I think I can make this post slightly better with a picture of Nosferatu. 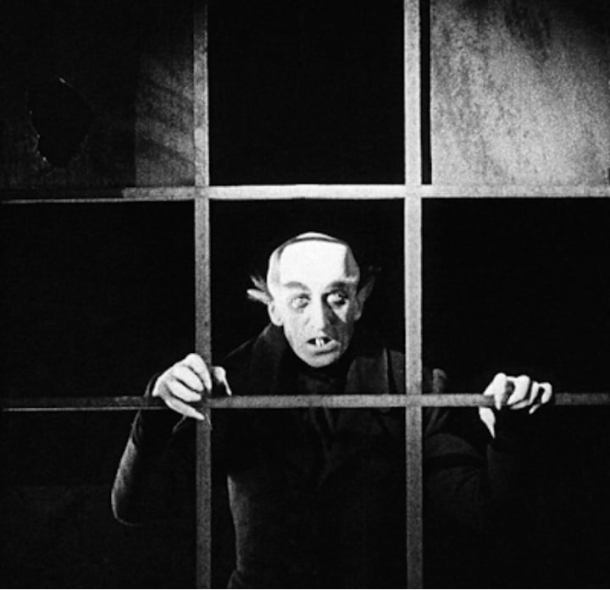 “I don’t know what I’m doing in this blog post.”

Well, that made me feel better, at any rate.  Maybe this blog post isn’t so bad.  At least it might make other bloggers feel better about their posts.  And I can always try to improve tomorrow. 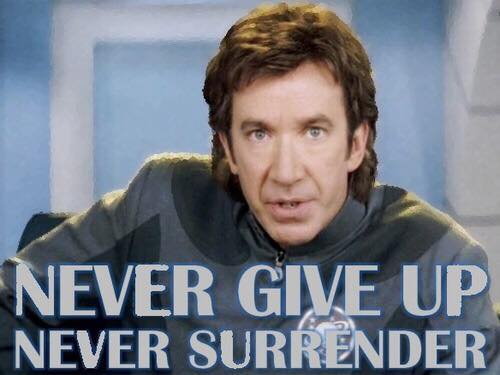 Did anybody not expect a Wrist to Forehead Sunday post today?  Nonsense, of course you did.  Perhaps, like me, you were hoping for something better or at least different, but any length of acquaintance with me will show that I am continual proof of the rule: shit happens.

I am feeling marginally better from my sinus infection.  I have a new cord for my Acer and am once again typing with two hands.  Things are definitely looking up.

I’ve been researching my role for the play Roxy by watching television.  That is, I’ve been using that as an excuse.  Last night we saw Hush… Hush, Sweet Charlotte, which involves a guy getting his head chopped off.  OK, that really has very little to do with the play.  For one reason, the movie is a mystery while in the play it is quite well known whodunit (me).  Still, Bette Davis.  I couldn’t help myself.

Today, as I usually do on Sundays, I am watching Snapped on digital cable.  Some of those are about  wives who kill abusive husbands.  I caught the tail end of one where she killed him with an axe, then tried to hide the body and pretend it never happened.  The parallels were striking!  If only I had seen the entire episode.  Oh, OK, it was a re-run, and I’ve seen it at least a couple of times before.  I may even have seen another true crime show about the case.  I watch a lot of murder television.

Earlier this weekend I stopped by Ilion Wine and Spirits to purchase a bottle of wine.  One of the owners greeted me and asked how the blog was going.  I was forced to confess that I have twice tried to write a post about a wine tasting they recently hosted.  I must, I positively must finish that post and get it published.

As I begin my week, I hope once again to write good blog posts, not foolish ones.  But we’ll see what happens.  I think some people are entertained by my foolishness.  Sometimes I even entertain myself.  I hope you’re all having an enjoyable Sunday.