A Cinematic Pause in Christmas Preparations

I had hoped to do a Sunday Running Commentary, even went for a run this morning, but then I spent some time with Christmas mixing and fixing, then some time having a couple of drinks and relaxing, watching Christmas movies, so now I’m here ready to do a Sunday Cinema as usual (was that a run-on sentence?  I don’t care if it is and I am too lazy to check in any case).  At least we watched some seasonal movies, so there’s that. 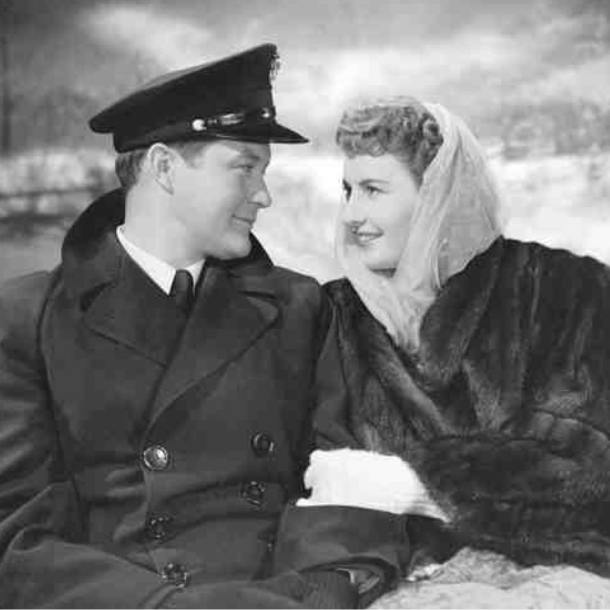 My main thing was, I did not feel like crying, so no It’s a Wonderful Life, no Homecoming, and not just any Christmas Carol.  When Steven suggested Christmas in Connecticut, I thought that sounded perfect.  Just a sweet love story involving people pretending to be something they’re not (that’s not giving away any important plot points, it’s part of the set-up).

After that I suggested the fun version of A Christmas Carol with Reginald Owen as Ebenezer Scrooge.

Jacob Marley reminded me a little bit of the butler in And Then There Were None, but Steven told it was Leo G. Carroll, who used to be in The Man From Uncle.

After that one, I was wishing we had a Christmas murder mystery, when I remembered, just before Steven suggested, Hercule Poiroit’s Christmas, an episode of the Poirot television series starting David Suchet.  I had read the book this was based on many times before seeing the movie.  I have a number of problems with the adaptation, but it’s a fun watch, and, David Suchet, there could be no possible objection.

Yet another excellent Poirot.

Poirot is an fun character for an actor to portray (or so I would think, having never had the opportunity to play him), and Suchet does an excellent job.  I have also enjoyed Albert Finney’s and Peter Ustinov’s interpretation of the part.  I need to check out Kenneth Branaugh’s Poirot, but that’s a whole other blog post.

In the meantime, it’s Christmas Eve Eve.  I need to get back to my tv-watching, crocheting portion of the evening.  For one thing, I need to recruit my energies for tomorrow.  Happy Sunday, everyone.