RSS Feed
← Late Post, But Here Are Some Crocuses
Will the Real Monster Please Stand Up? →

I think this will be a Wrist to Forehead Sunday post.  I don’t think anybody will be particularly surprised, least of all me.  I have been sitting here most of the day being unable to do much. Of course, it is a truism of my life that I am almost incapable of getting anything done on a Sunday, and that is true in the best of times.  Although I personally have very little to complain about,  these are clearly not the best of times (did anybody else just flash on the opening of Tale of Two Cities?).

I had thought to have a Sunday Cinema post,  since of course we are watching movies. 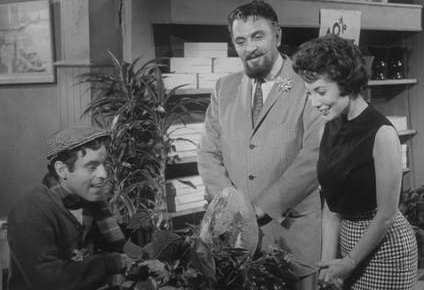 We started with Little Shop of Horrors,  because today is Roger Corman’s birthday.  I SO prefer the original black and white horror/comedy to the more recent musical (although the movie of same is now “old,” the stage musical has been presented by area high schools).  However, to each his own, as the old lady does it when she kissed the cow.

Next we watched Hush… Hush, Sweet Charlotte, because it is also Bette Davis’ birthday.  I love a good gothic horror, especially of the psycho biddy genre. 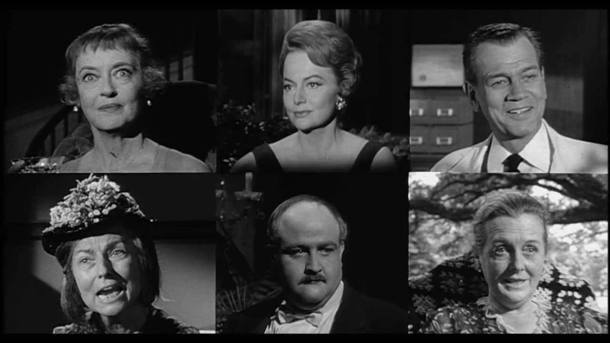 After that I went on to a couple of unmemorable monster movies, for which I do not have pictures in my Media Library.

And look, I am over 200 words.  I am going to count that as a win and hit Publish,  before I swoon onto a handy chaise, dramatically posed.  Happy Sunday, folks.